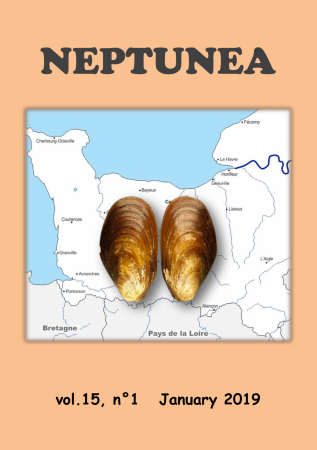 Abstract: Modiolus gallicus (Dautzenberg, 1895) has always been a rather controversial species, not fully understood and rather absent from shell collections. Type material of Modiolus gallicus (RBINS) has been compared with several samples of Modiolus modiolus (Linnaeus, 1758) from different localities in NW Europe, belonging to the private collections of the present authors. The differences with similar species such as Modiolus barbatus (Linnaeus, 1758) and Gibbbomodiola adriatica (Lamarck, 1819) are clearly established. This study has resulted in the decision that specimens identified as Modiolus gallicus merely have to be regarded as young representatives of Modiolus modiolus with sometimes particular shell shapes due to the living conditions at a juvenile stage.